Home
My name is Clarice (22 years old) and my hobbies are Jogging and American football. 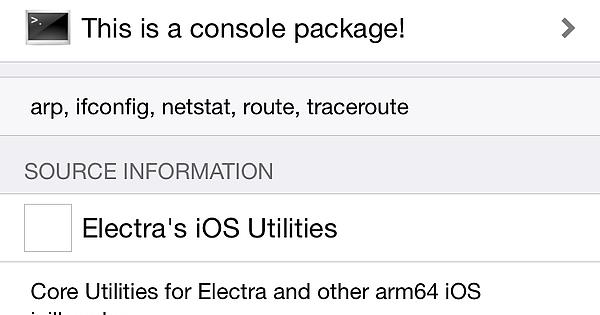 My Interests Are Blogging, Web Designing, Tech. For webpage Killing WiFi Connection Easily from iPhone devices. Not sure when this would ever really be a huge hassle if you knew what you were doing. Demon Slayer is also the most viscous players in this game if upgraded properly. Firstly we would have to cross check the system requirements for the app. 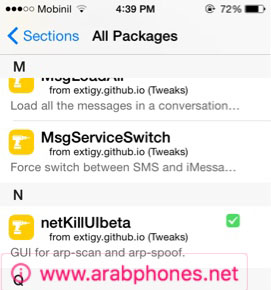 If you are looking for the entire list to check, then make sure to follow at given below. Make sure to know that whether it will support your device or not before jumping into the downloading process. The download and installation procedure is same like any other Android apps. If you are struggling to find the ways for downloading, then the above-allotted procedure for downloading and installation will be helpful for you. If you use this WiFi kill app in your iPhone Device, after jailbreak, you can Kill WiFi connection with this awesome app, and webpage other person will not able to use WiFi Connection. This will help users at a specific range but not at large.

Demon Slayer Name: Shroud, Species: Un-dead Human, Movement: Running Fights harder than any other hero. It is an arp attack, basically it tricks a wifi client into contacting another device rather than the router. Org yönetimi olarak tarafýmýzdan gereken iþlemler yapýlacak ve sizlere geri dönüþ yapýlacaktýr. This way you are all set to disconnect any third person from your WiFi. Önder hocam eline saðlýk repoya eklemiþsin. Thus, you will always be able to enjoy the high-speed internet without having to be concerned about data theft. Black Crow Name: Chadra, Species: Drow Movement: Running This Hero is a renowned archer having a nickname for bringing bad luck to others. Now it will successfully Kill WiFi Connection with iPhone device. There are more apps which also have similar features using the web. Hero Skills: Athena's Anthem - Sings Athena's Anthem, healing all allies and applying a heal for 4 seconds and Sonic Howl - Unleashes a deafening howl, causing damage to a target. Along with that, you need to Jailbreak your iPhone or iPad. Over time, Merfolks gained the capability to survive both land and from the water.

So, users of either platform i. The is one such application which helps in penetrating the network. This is the Latest and Working way for Kill WiFi Connection of Friends or anyone and they will not able to use Data from WiFi. Killing WiFi Connection in Android device is a Lot Easier. We all know that we can find several alternative app stores are available in online. Leave your thoughts in comments and share my article. It is a front end to a command line tool I didn't write.

Hero Skills: Deals up to 200% squad attack as well as damage to the enemy troops, moves quickly to the side of the enemy to attack, dealing damage to all enemies in a small area, attacking each 3 times. These are the addresses which are using your Wi-Fi. He works as a perfect unit. Previously, I was shared method for. Actually This Application Silently Snoof devices, that they are not getting working internet connection And That devices will not use Data from WiFi anymore. Presently, most Android phones are above the version 2. Child Of Light Name: Sparky, Species: Lapin, Movement: Running The Lapins are forest dwellers with tremendous strength and a serious sense of smell.

Hero Skills: Seismism - Summons long distaence tremors that shake the earth, dealing damage to all enemies in a range and Elemental Shot - Releases a magical arrow fused with the power of fire and ice, dealing damage to all enemy units in a small area around the main target. When I said it was easy to trace an attack back, I was talking in the context of someone who runs networks for a living. No pirated tweaks, apps, etc. The app scans Wifi connections near you and also allows you to connect open networks to monitor the sharing capabilities of it too. Seconds after, Blink vanishes back into the dark night. Though at present it is not available for download on the Google Play Store, you can find trusted websites to download the same. Hero Skills: Venom Shot Fires a poisonous arrow at the enemy dealing damage and inflicting Poison for 4 seconds and Toxic Blast Hurls a grenade, dealing damage to all enemies in a medium range around the target, inflicting Poison for 3 seconds. If you have above mentioned things setted up, Checkout below guide. In fact, it also made cooler when comes with the real simple installation process. He shows great interest from the physical world and spends his entire life there exploring its own wonders. Given the fact that WiFiKill will allow the users to control the flow of internet connection in sharing devices. This app is available on the Google Play Store App market for free for download. Deals physical damage to enemy units. Follow On , , ,. Stay tuned here for more cool stuffs like this. This thing helps the users that who all are restricted to so many applications to use can bring them on your devices at any time. The password authentication is merely a secondary level of security whereas the access is granted by the network provider of the internet.

Star
Back to posts
This post has no comments - be the first one!
UNDER MAINTENANCE
Log inSign up